There is a major need for skilled and semi-skilled labour in South Africa but there is also a major challenge in matching this skills requirement with the individuals or companies that can provide these skills or labour.

There is also a great need for the government to develop new skills and enhance existing labour skills and to grow the Small to Medium Business Sector for black workers and entrepreneurs.

These startups require:
Assistance to run and manage small to medium business
To ensure the training and skills development matches the market requirement in a dynamic and real-time manner (train people where they are likely to be needed and find work) 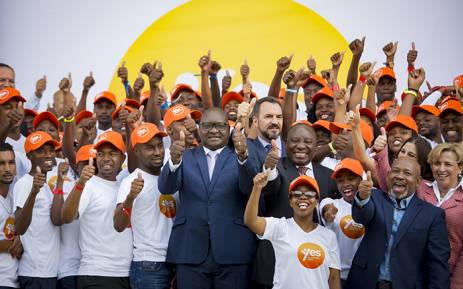 4Youths is a portal, a gateway leveraging the latest in online and analytical technology, to provide a sustainable employment model for youths from previously disadvantaged communities. 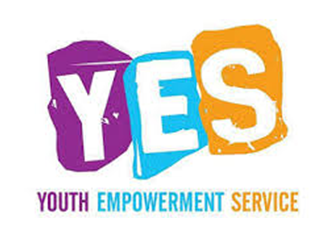 Recognition will be provided in the form of a badge or checkbox, confirming this entity supports the presidents ‘YES’ initiative.
Their progress will be continually fed back to local and central government to provide real time feedback on employment created.

Add Your Details Now!
THE ROAD AHEAD

How will 4Youths achieve this? 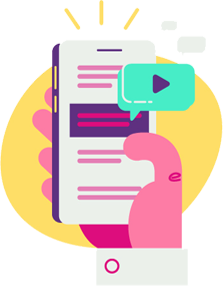 4Traders already has several thousand Service Providers and Suppliers in their database.
This foot print will cover every region in South Africa within the next 12 months.
These companies are continually looking for unskilled and semi-skilled labour.
Either as Casual or permanent.
There is no current platform that provides this.

All Your Details in One Place for Clients to View.

Complete Record of person in the database.
Copy ID
Criminal Record checks where Applicable.
Certification and accreditations.
Sponsorships and/or internships.
Recorded and viewable by sponsors.

Service Providers, Suppliers, Estates, Sectional Title Units, Residents will be able to search the 4Youths portal.
Will be able to find exactly what person(s) they require.
Match them to specific date and times required.
Directly engage their Services.
Pay them through the Payment Gateway.

The primary objective is to transform the youth into successful businesses.

Service Providers/Contractors will be encouraged to take on Interns.
Will be recorded as an Intern in the database.
Recognition will be provided in the form of a badge or checkbox, confirming this entity supports the presidents ‘YES’ initiative. 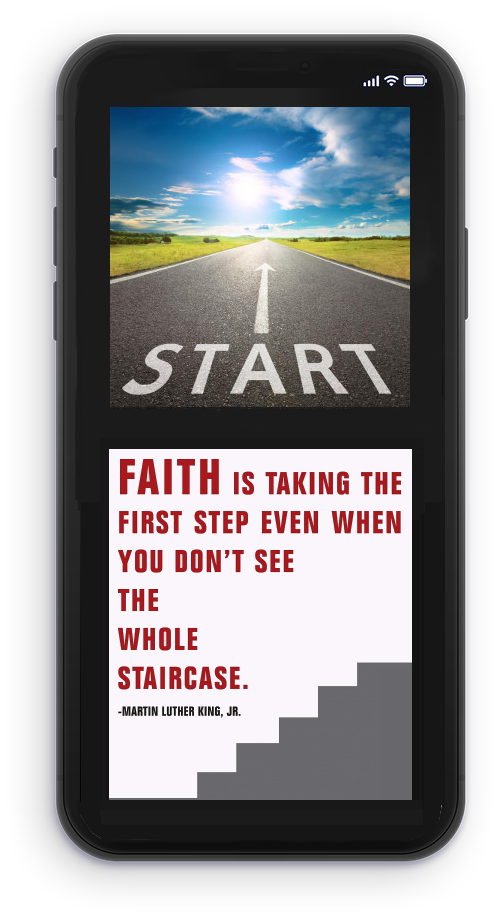 What People have Said

Brilliant idea! I was able to find some cool young people to help me distribute pamphlets for my new business!

Found Thomas, a really good painter, I can fully recommend his services.

4Youths is the best place to find temporary labourers.

The 4Traders – Quote Pro partnership is backed by a Government initiative to help you get skilled and find employment for you. So... it's absolutely free!

How Do the Quote Requests Work?

Plan to introduce Real Time, ‘Indicative’, quoting Fully integrated into the 4Traders Dashboard Resident or contractor quote requests will reflect directly into the Quote Pro Dashboard Will keep a record of all quotes initiated out of 4Traders

Back off Support and Functions:

Assist where required with quotes, invoicing, collections Use industry professionals to ensure quotes are accurate, right margins etc Provide other services such as legal, secretarial etc

The project aims to help fight unemployment in the country.

READ: Keep track of all the president's promises

Ramaphosa hopes to help at least a million young South Africans find paid work over the next three years.

The initiative is a collaborative effort between government, business, labour and civil society.

During his State of the Nation Address last month, the president promised that his administration would place creating opportunities to fill the needs of young people at the centre of government's economic growth initiatives.

The initiative, which focuses on creating one-year paid positions for youth aged between 18 and 35, is hoping to dent the unemployment rate, currently around 27 percent, with the majority of these young people.